The First Gulf War: The War To Free Kuwait

The museum is excited to host this traveling exhibit organized by the North Carolina Museum of History from December 1, 2020 through May 31, 2021. The First Gulf War features eight informational panels, filled with photographs, recounting the conflict that began when dictator Saddam Hussein attacked Kuwait on Aug. 2, 1990. The resulting conflict became known as the Persian Gulf War of 1990-1991, when the United States led the most diverse coalition of nations in recent history in Operations Desert Shield and Desert Storm to oust Iraqi forces that had invaded Kuwait. The First Gulf War highlights Operations Desert Shield and Desert Storm, weapons of the Gulf War, and the liberation of Kuwait. In addition to these panels, the Onslow County Museum has added a panel focused on how the Gulf War affected Onslow County as well as artifacts from its collection and artifacts on loan from local veterans. 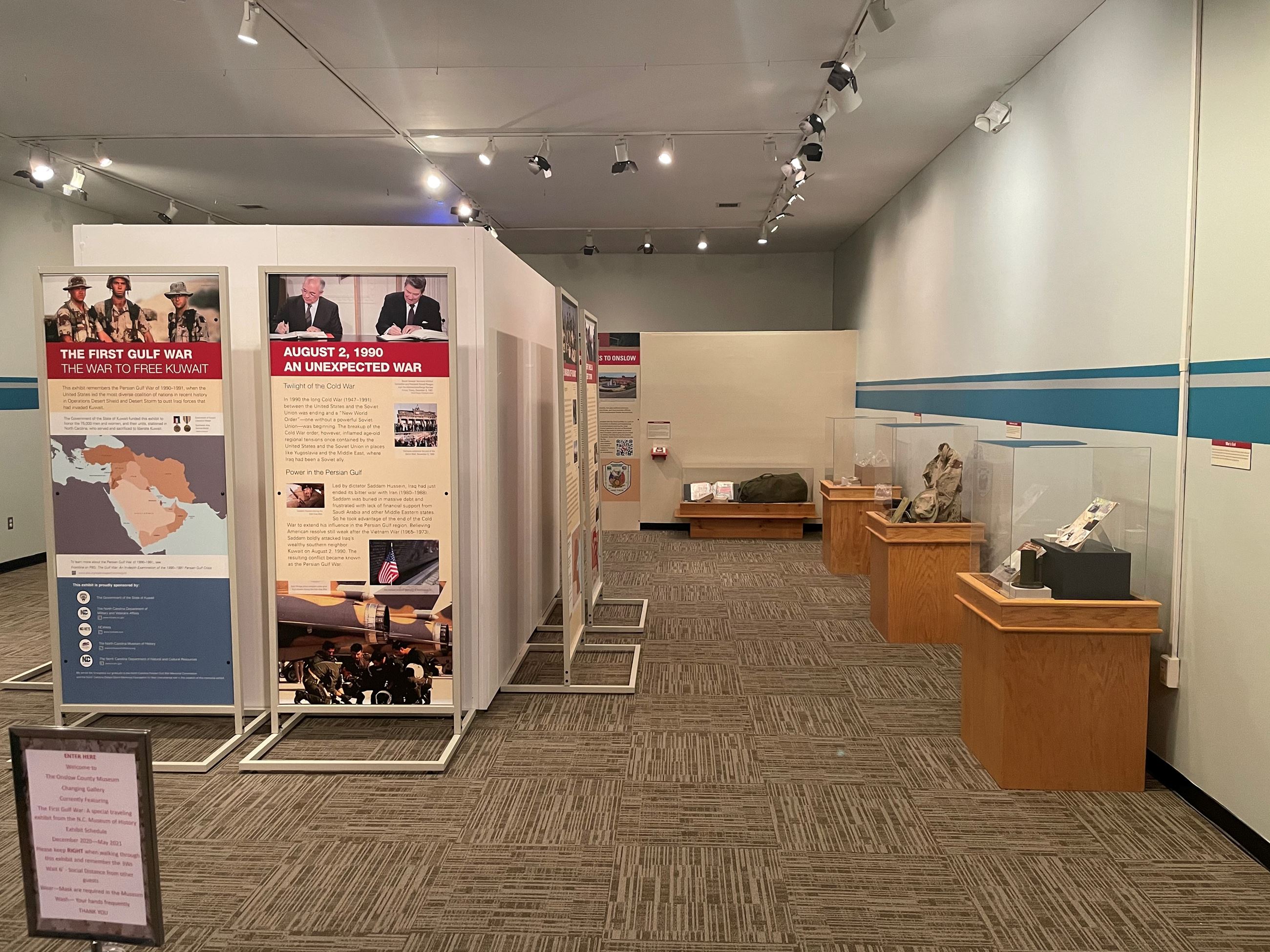 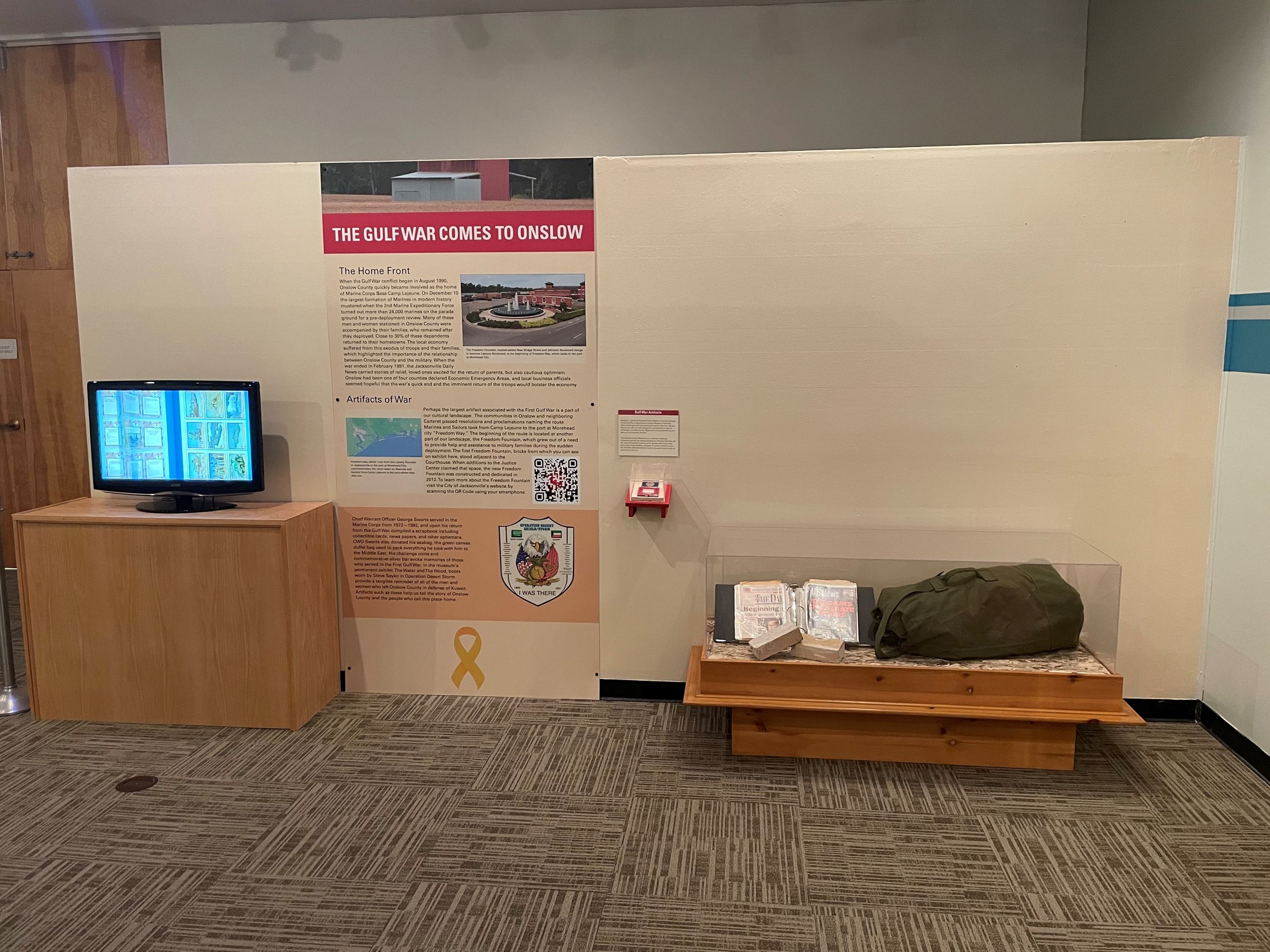 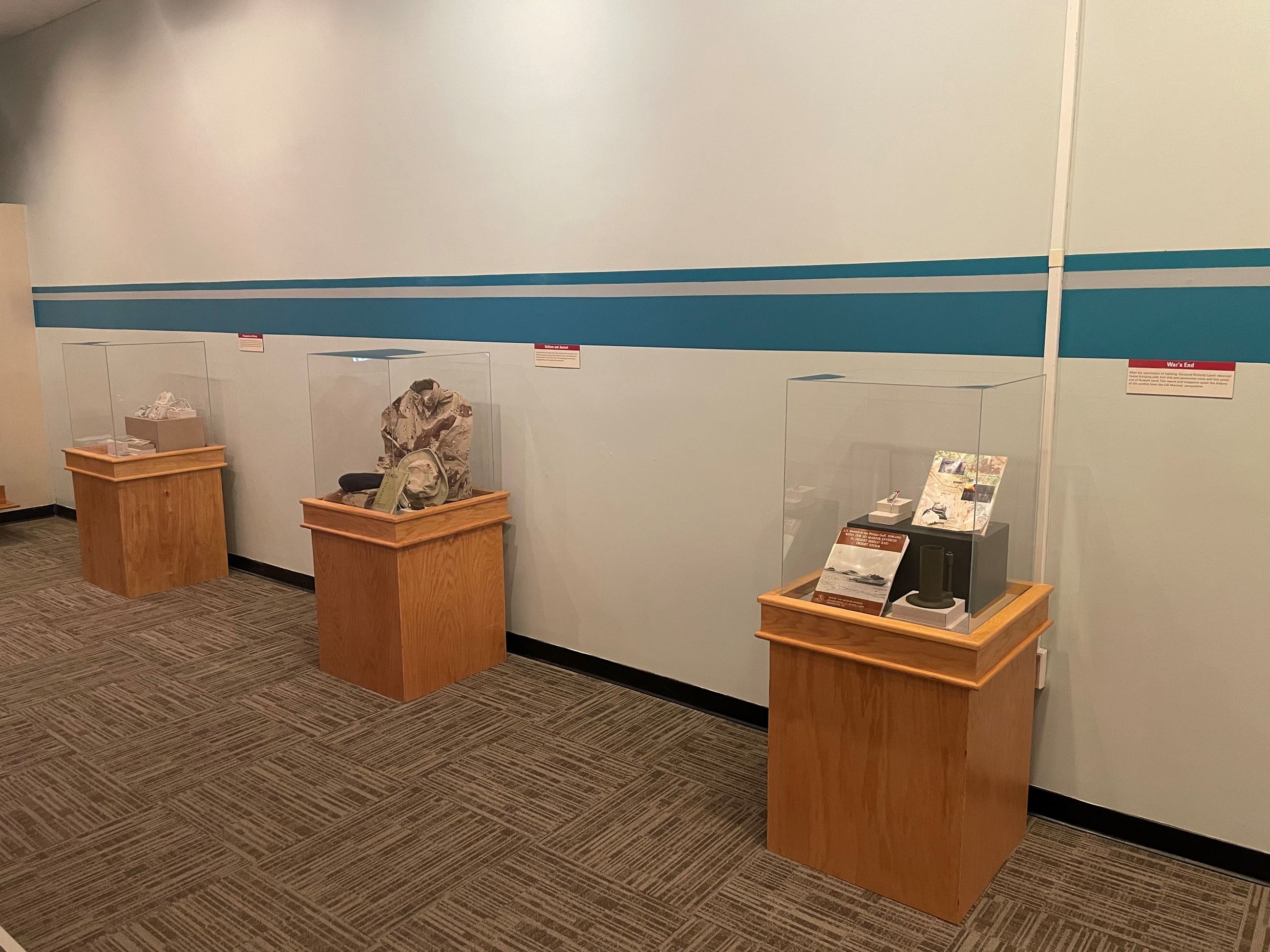 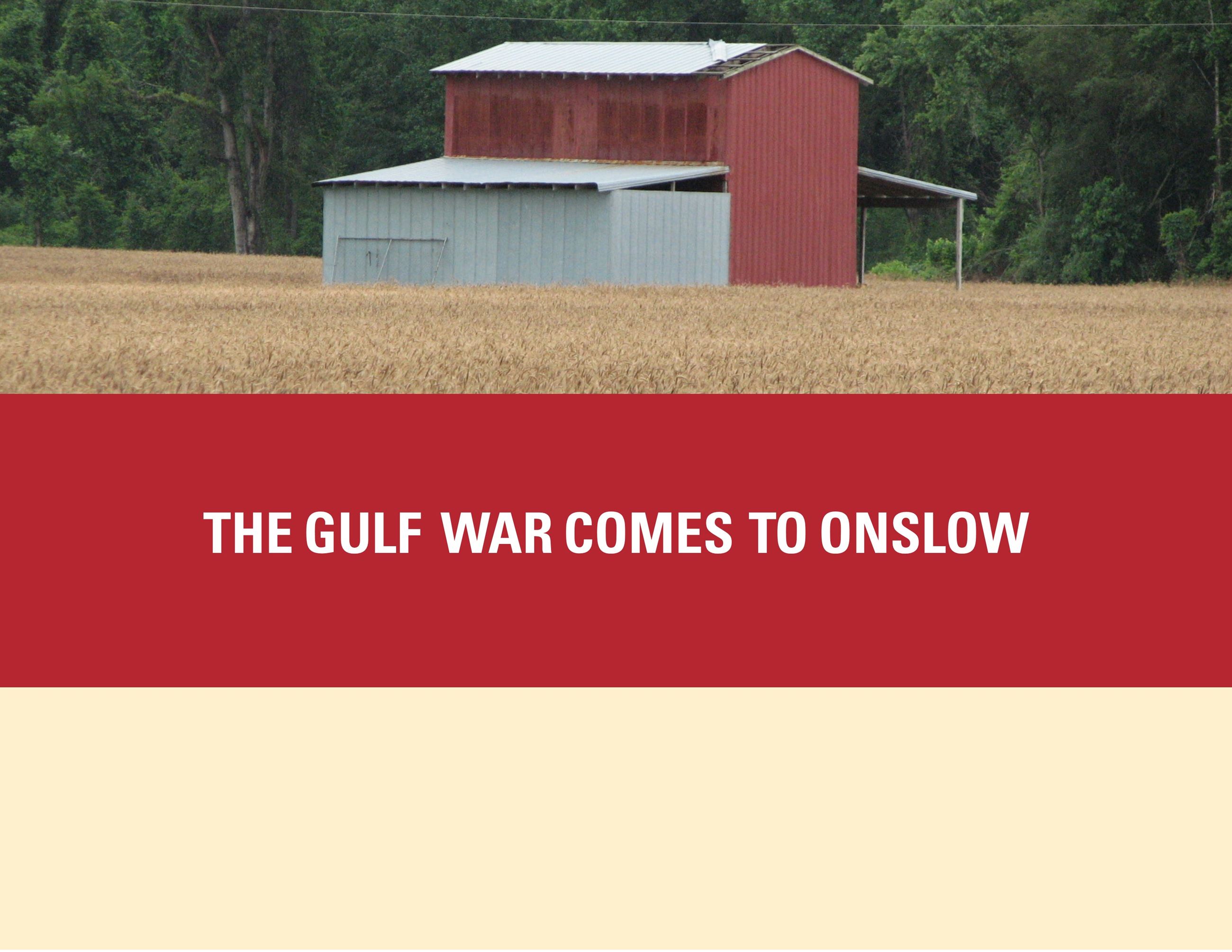