February is Black History Month, an annual celebration of the achievements by Black Americans. We are honored to recognize the important achievements of Black Americans in our community. Join us as we celebrate Major James Capers, Jr. as he shares his story. Born to a family of sharecroppers to joining the Marines, Major Capers will share his experience of how he came a warrior by depending on his faith to guide him through the storm. 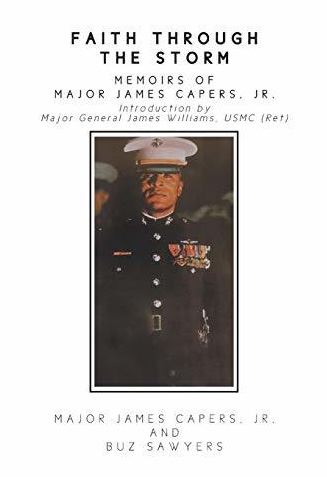 A former Marine Recon and a Commando Hall of Fame member, Major James Capers is a gentleman of uncommon valor and dedication to duty, a man committed to being the best, not to be recognized and fawned over, but for the good, and the success of the mission and the well-being of those under him. 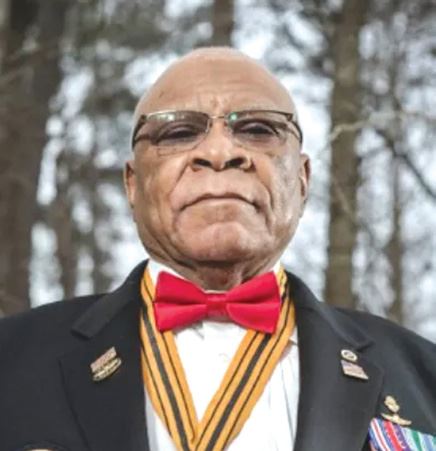