Areas of Environmental Concern (AECs) are the foundation of the CAMA regulations.  An AEC is an area of natural importance; it may be easily destroyed by erosion or flooding or it may have environmental, social, economic or aesthetic value.

Generally, property is within an AEC if it is:

CAMA permits must be obtained prior to the application for flood development and building permits for the construction authorized by the CAMA permit. 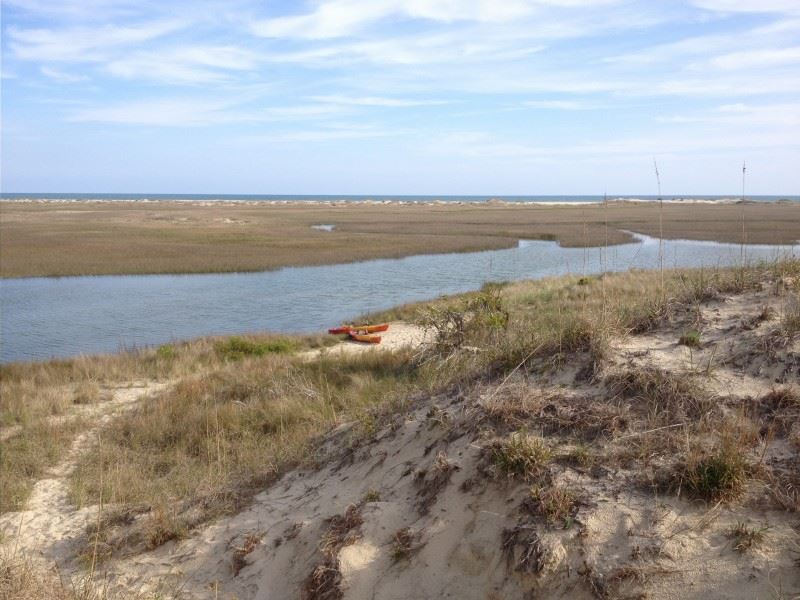